Crist and Obama sitting in a Tree...

Asked about his recent endorsement, Crist stated, “I didn’t stand with our president because of what it could mean politically; I did it because uniting to recover from the worst financial crisis of our lifetimes was more important than party affiliation.”
Poor Mitt and Paul.  Right before the start of their new infomercial, the Republican National Convention.
Added with the recent cancellation of the first day of the convention because of the weather, this adds further proof that god hates Republicans.
Posted by Gabriel Avina at 6:13 PM No comments:

Barack Punches Mitt in the Face!

It's not quite the gratification of punching Paul Ryan in the face, but check out a new game called, "VOTE!!!"

It's free and very fun.  I haven't played a video game in a very long time but after seeing that I was able to punch Mitt Romney in the face, I had to try it.


Posted by Gabriel Avina at 6:50 PM No comments:

For anyone who wants to check out what the planet Mars looks like, 360cities.net has posted an awesome panorama of it.
Posted by Gabriel Avina at 4:01 PM No comments: 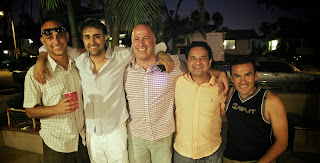 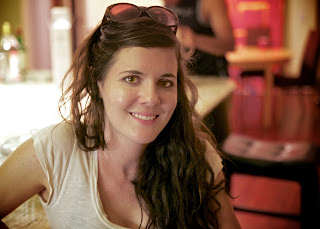 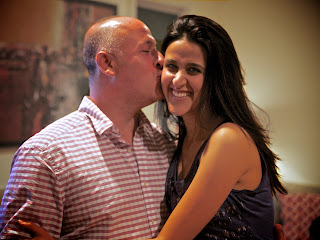 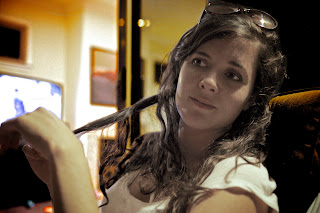 Posted by Gabriel Avina at 5:36 PM No comments:

The Problem with Paul Ryan? Punchability.

Now that Mitt Romney has announced Paul Ryan as his running mate, I'm still somewhat surprised no one has mentioned Ryan's biggest problem.  Sure there is the budget plan he proposed that would essentially cut funding to the most neediest of our society for the sake of the wealthy few who really don't need government tax cuts.  And this is significant.

But even more significant is that fact that Paul Ryan has a face that, to many average Americans, appears to be very punchable.  Yes, I said it.  And I mean this quite literally.

"What the...what" I'm sure you're thinking.  "Punchability" probably sounds pretty stupid to most.  But as someone who spent three years as a bouncer at a punk rock club and head of security for the Associated Students Board at UCSB in my younger years, I can absolutely attest to the fact that some people in this country do have faces that your average, working-class American would like to punch.  Really hard.  And unfortunately for Mitt Romney, he has chosen an individual whose punchability is seemingly unprecedented.

Sure Paul Ryan has handsome, even striking blue eyes.  And that's nice.  But just take a long look at his photographs and suddenly this unexplainable urge to punch him hard in the face emerges.


Of course no one should actually punch Paul Ryan in the face.  That would be illegal.  And morally reprehensible.  But for whatever reason, I find myself not able to stop desiring the sensation of delivering a full forced, closed fist punch right on his chin.  Or maybe his smuggish looking brow.  Then seeing him buckle to the floor, dazed and confused, searching for answers or for security. Clearly, this is yet another one of many missteps by the Romney campaign in not recognizing how Paul Ryan has a face that most American's would like to punch.  My fear, however, is that maybe this is playing right into Mitt Romney's strategy.  What if Mitt Romney deliberately choose Paul Ryan so that Barak Obama's working class upbringing would slowly brew and fester until suddenly, POW!  Right in the gut.  That would absolutely end President Obama's chances for a second term.

Please Mr. President, don't punch Paul Ryan in the gut.  As advanced as our country is, many American's still have an uneasy feeling about seeing black people commit any kind of violence against non-black people.  Unless, of course, it is Denzel Washington against a super villian with a foreign accent. kk2 days ago
2 days ago
Posted by Gabriel Avina at 2:47 PM No comments: